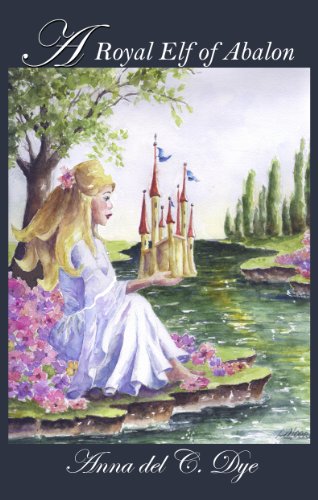 about this book: My medieval & fantasy Elf series has romance for the ladies and battles for the gentlemen. Elfs in my world are everything a woman could want in a companion, and that is what attracts many readers to my books.

A Royal Elf of Abalon is the story of a young princess smothered by her selfish mother. Then one day she sees through her and her life changes quite rapidly. However, later, when her mother is out of her life, she isn't prepared to guide her kingdom, let alone choose a mate for herself. Yet, the choice to become a prize to insure the safety of her kingdom versus the possibility of marrying for love is a luxury not given her as the royal princess of Abalon.

Still this is only one of her problems, the rest will come as she meets the elfs and they become enchanted by her mere presence.

A Royal Elf of Abalon will give you twists and turns to enchant your reading to the last page. Remember no all that looks royal...is.