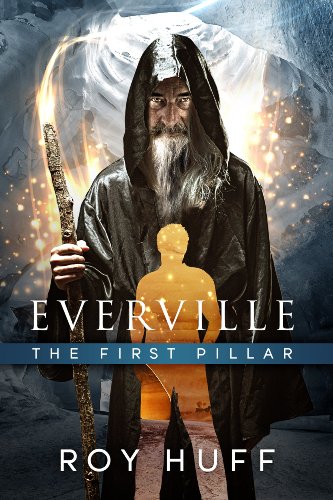 about this book: The book is about a college freshman who discovers that there is a fantasy world called Everville. He learns that there is a dark force that is attempting to invade Everville as well as the earthly realm and he must find a way to stop it. He joins forces with a race of creatures called Fron and The Keepers in order to fight the darkness that dwells in The Other In Between. He relies on his good friends Anika and Dante to provide him support. My target audience is young adults. The cover was designed by an award winner cover artist and the book concept came about as a descriptive paper for one of my degrees. I did not do any research for the book, but I hope it is an entertaining read for the urban fantasy, epic fantasy, scifi fantasy lovers. I also tried to develop an extensive fantasy world that will be further developed in subsequent books in the series. I hope to do at least seven or eight in the series.