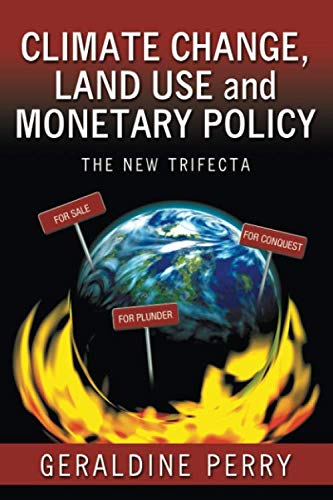 about this book: After years of research together with my own personal acquaintance with local, environmentally responsible farmers as well as seasoned monetary reformers, I came to the conclusion that I needed to write Climate Change, Land Use and Monetary Policy: The New Trifecta because no one else could or would. I got the idea for my title from a book called Unforgiven: The Story of How America Exchanged Parity Agriculture for Parity War. This book, written by eco-agriculturist Charles Walters and to whom my book is dedicated, in effect argued that America was betting on the trifecta of war, exploitative land use and a "land-destroying" monetary policy to keep itself going.

The book is divided more or less into three main categories. In the first of these categories the reader will learn how small-scale "regenerative" agriculture can help rebuild our dying soil systems, dramatically reduce pollution, be able to feed the world's billions several times over on much less land and with much healthier food- and sequester "excess" CO2, all at the same time. The second category deals with energy and the manner in which all current energy systems seriously damage the environment, while "clean energy" alternatives also use inordinate amounts of land, especially considering that there are, and long have been, viable but little known alternatives already in existence. The third category deals with WHY: Why are we making, year after year and even century after century, choices that damage the land and funnel wealth and power into the hands of the few? The answer, simply stated, is the monetary system we inherited from ancient Mesopotamia. Of course there is a "land friendly" monetary solution if we care to look, and which you will find out about in the book.

Little did I know that it would take nearly five years to complete a project whose subject matter I thought I knew about. During much of the time that I was writing and sending out queries, I received the equivalent of hundreds upon hundreds of rejection notes but persisted anyway. It seems to have paid off, at least in terms of what I set out to do. As one reviewer writes: "This extremely well written book knits together climate change, land use and monetary policy in a new and enlightened way." Another writes: "Author Geraldine Perry has given readers a lot to think about . . . Any reader interested in the environment, climate change, the future of our planet, politics or just an intriguing and well-researched read should absolutely pick up this book."

Now all I need is readers! 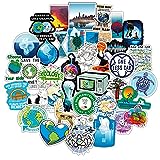 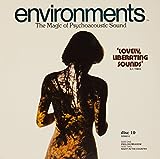 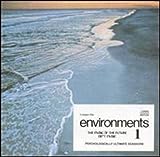