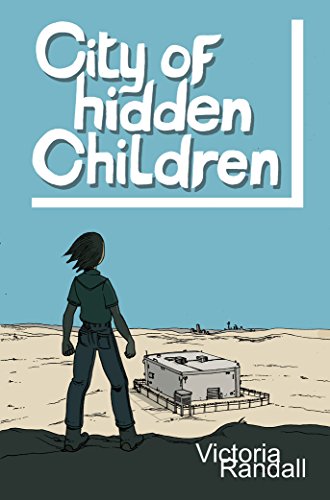 about this book: City of Hidden Children is the third book in the Children in Hiding trilogy. The first book told the story of a pregnant woman who struggled to protect her unborn child from the brutal Bureau of Population Management; the second was the story of a woman trying to recover her abducted four year old from the same arrogant bureaucracy, and the third is the story of that child, grown to adolescence, who returns to rescue her friends from the fate she barely escaped.

Katy has grown up in luxury, after being adopted by the CEO of UltraSpark, a cutting edge tech and software company in Seattle. Her mother has become a famous actress. Since both are very busy, they have never discussed in detail with her what happened when she was a small child. When her memories of that time are awakened and she meets a boy who has escaped from the same place, she remembers her two best friends who were in the Children's Center with her. She determines to go in search of them. What she doesn't realize is how strong the arm of the Bureau of Pop Management is, and how vulnerable she is to it.

With echoes of current grim news stories, City of Hidden Children explores a world in which the young are valued primarily for their labor and their body parts; along with what a difference a few determined people can make who value friendship and compassion above their comfort and safety. 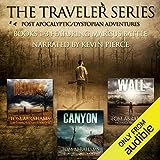 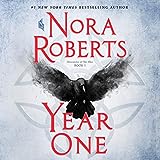