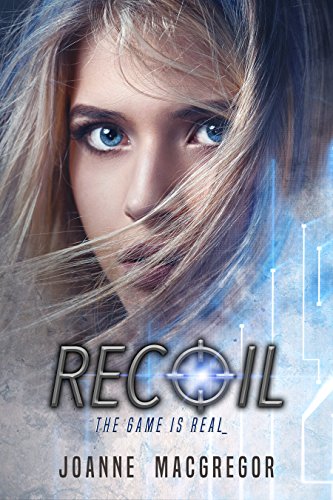 about this book: The idea for the story, by Joanne Macgregor: I was watching a television documentary about US Marine snipers and was struck by their utter lack of compunction about their work. They were obviously superbly skilled, but they clearly considered killing to be just a job. And sniping is a particularly intimate, rather than indiscriminate, form of killing - you study your target for hours or days, you see the freckles on their nose, even the expression on their face when you send that lethal round down the barrel. I began to wonder what it might be like to be exceptional at shooting and yet to be fundamentally opposed to hurting any living creature?

At the time, the Ebola epidemic was on the rise and I thought about how vicious diseases could be used as bioweapons by terrorists. Then I fell to thinking about how different societies might react differently to an incurable pandemic - how might that change the way we live, think, vote, eat, play?

This is how the story of Recoil was born. A sixteen year-old computer gamer is recruited as a sniper in war against a terrorist-spread pandemic, and finds herself doing things she never imagined, or wanted. Along the way she falls in love and has to decide between life and death, truth and expediency, freedom and losing herself.

Recoil is a Young Adult dystopian romance set in an all-too-believable near-future USA, and has been described as brilliant, fast-paced, unpredictable, and mind-blowing. If you liked the Divergent, Hunger Games and 5th Wave trilogies, you'll love Recoil.