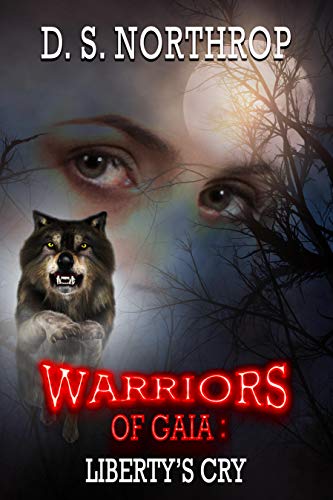 about this book: Erin Taylor, a high school junior, never expects to find herself in the wedding plans of the most powerful man in America; a man she detests. Erin's plans were to become a doctor. But her dreams evaporate when she and her friends find themselves trapped in a primitive and violent new world. Their situation goes from bad to worse as Erin and her companions find themselves pursued by black-uniformed storm troopers intent on shooting first and asking questions later. They find refuge with slaves of their new world only to find that they alone possess the knowledge and skills to free the slaves from the tyrannical rule of the Court. And the Court will do anything, anything to hunt them down.

Following clues, Erin and her friends discover that their new world is not really new at all, but our own earth, a thousand years in the future. Global warming, rising oceans, and the depletion of fossil fuels have transformed earth into a hellish simulacrum of itself. Erin is astonished to find herself hailed as the legendary "Daughter of Gaia," the mythical leader destined to free her people from slavery. She and her companions find themselves assaulted by The Court's black-uniformed military enforcers, pursued by savages, beset by deadly "dreadwolves", attacked by robotic weapons created during the wars that ended civilization, and caught in the raging storms of an ecologically devastated planet.