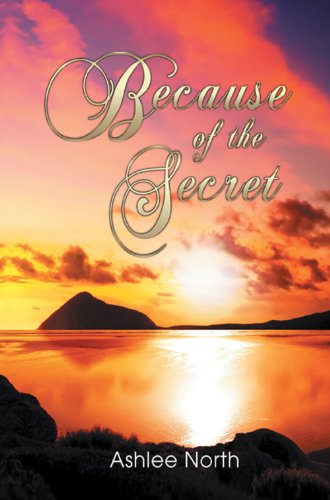 Book: Because of the Secret by Ashlee North

about this book: Do you have a secret?
Does it eat at you?
Control you?
Devour your mind?

The characters in Ashlee North's book "Because of the Secret" hold in something which takes their lives on paths they never expected.

It will own them and destroy them and it will even take lives.

Filled with twists and turns, terrible consequences and disturbances within their minds, "Because of the Secret" will take you through every emotion and every moment with them.

You will fall in love with the characters and hope for a good outcome, but only some will survive the effects of the terrible thing which shaped and moulded them - The Secret.

Who saw them? Who was there? Who knows and who will tell? Find out in this mesmerising book and expect to be tossed and turned by all that you read!

You will be drawn in and touched as these teenagers try to survive the next ten years of their lives, keeping a secret that will unravel them to the depths of their souls!

Other books by Ashlee North

Video: Because of the Secret by Ashlee North