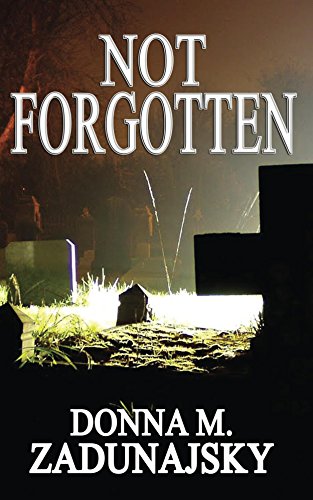 about this book: Deanna Iris,a single mom raising her thirteen year old son, Brent, picks up and moves to her home town. Back to the town where here young life at fourteen was changed. Changed not for the good, but to a life she tried to hide from.

After the first night, she receives a call stating that her son and sister were in a car accident and they were at Mendota Community Hospital. A secret she thought she buried twenty-six years ago, when her daughter died at birth. When seeing her sons doctor for the first time, she actually believes she may be alive.

Did the man that raped her fake the burial to take her baby? Or is there someone else doing this to her? Her dearest friend is killed because of her secret.

As secrets and lies start to unravel, her life becomes in danger. Will Deanna Iris find out the truth before it's to late, or will death find her?

The story kept me wanting more

I was very interested in the main character, Deanna. Backstory was told of her past and what had happened to her when she was young and now that she has moved back to her hometown, things start to get weird. Secrets are revealed and an old flame from the past confronts her at the end. It was truly a good book and hard to put down.