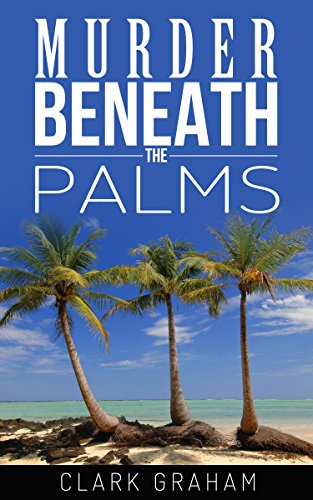 Book: Murder Beneath the Palms by Clark Graham

about this book: Dez was a New York City detective until his partner got killed. Blaming himself, he sinks deeper and deeper into the bottle and is finally forced to retire. His life takes a turn for the better when he moves to Florida and sobers up.

His new next door neighbor, Al, is a detective for the local Sheriff's office and quickly found out Dez's skill in solving crimes. When a position on the force opens up, Al talks Dez into applying for it. What Dez doesn't know is that the position was already his before he filled out the paperwork, on reputation alone. Dez has a unique way of solving crimes, winning him admirers and enemies.

Far from the relaxed retirement Dez envisioned, he finds himself running from a killer who is out to get him while a moody ex-model wedges herself into his life. Instead of running from danger, he runs towards it.

Can Dez solve a series of murders before he becomes the next victim? 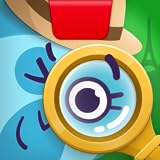 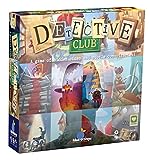 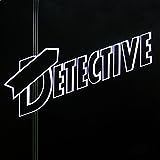