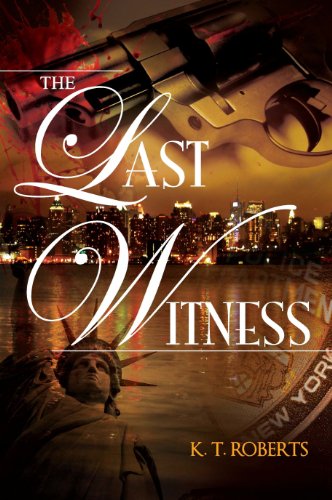 about this book: The story opens with a homicide and an attempted homicide. When the detectives recognize the dead man as their CI who was planted in a chop shop to gather information about its owner and a cop who's on the take, they'll stop at nothing to find his killer.

An unconscious female also found at the scene is taken to the ER only to disappear and no one knows what has happened to her. Every corner the detectives turn leads to one more snag. Vanishing witnesses and not much evidence makes the case almost impossible to solve. But then, a twelve-year old wannabe sleuth, the son of a lieutenant in the homicide division of the NYPD, records the confession of a man who admits to killing his wife, as well as a man who worked for him, and that's when an arrest is made and things begin to get edgy.

At the trial, when things look the bleakest, its one surprise after another and an ending you'll never see coming!

Other books by Carolyn Hughey a.k.a. K. T. Roberts

I love romance and I love mystery but find that not all authors can provide the perfect balance of the two. Ms. Roberts did! She kept me guessing throughout her book while providing me enough romance to be satisfied.