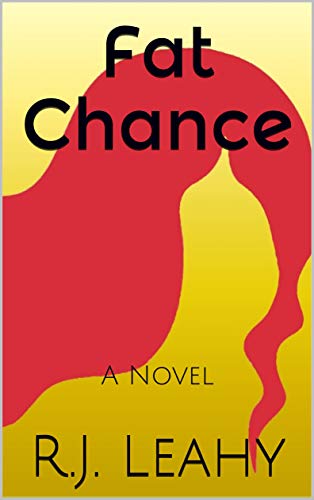 about this book: Fat Chance is a humorous look at one man's attempt to escape the mob by driving from New York to LA. After getting stuck in a small, backwater town in New Mexico, Sean McDermott, a New York based private detective, finds he's the main suspect in a missing person's case. The missing person in question is the local character, a woman with the unfortunate nickname of Fat Chance.

Finding her means unraveling a tangled web of intrigue involving a casino, a copper mine and the local Indian tribe. And he has to do this while dealing with the town's somewhat unusual population-- a population that makes Green Acres look sane by comparison.

Nothing in this book is to be taken too seriously, as several sacred cows are turned into hamburger, but if just want to laugh, then this is the book for you. It is meant as the first of a trilogy detailing Sean McDermott's road trip to LA and his eventual return to new York. The two following novels are White On Rice and The Big Whoop, soon to be released.