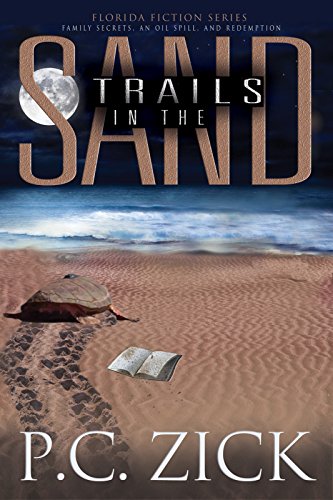 Book: Trails in the Sand by P.C. Zick

about this book: Trails in the Sand follows the 2010 Deepwater Horizon oil spill as oil gushes out of the ground and approaches the beaches of Florida at the same time sea turtles are coming ashore to lay their nests. The main character, Caroline Carlisle, is an environmental writer who is assigned to report on the project to relocate hundreds of sea turtle eggs from the Panhandle beaches of Florida in the Gulf of Mexico to the Atlantic Ocean on the other side of the state.

Her husband Simon is embroiled in another disaster that occurred two weeks before the oil spill when twenty-nine miners were trapped and killed in the Upper Big Branch coal mine explosion in West Virginia. One of the miners was Simon's cousin and best friend.

Simon and Caroline fell in love when they were very young, but because Caroline was five years younger, Simon married her sister, Amy, who's suffered from anorexia from an early age. When Amy dies in 2008, Simon and Caroline finally marry despite Simon's daughter's anger at the union.

As the two newlyweds attempt to deal with personal tragedies, Caroline begins to follow the sea turtle story, which leads her to begin unraveling some of the lies and secrets of her family's past. The ancient sea turtle remains steadfast and enduring showing Caroline and Simon all things are possible.

The idea for this story came from the real-life drama I experienced as a public relations director for Florida's fish and wildlife agency during the oil spill. I was appointed the media liaison for the sea turtle nest relocation project which met with great success in saving thousands of sea turtle hatchlings.

The story is about love, hope, restoration, and redemption. It's never too late to make peace with the world. 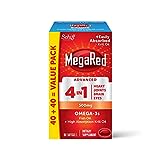 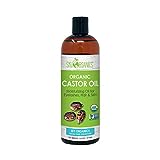 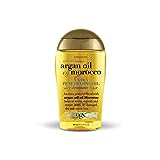 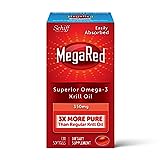