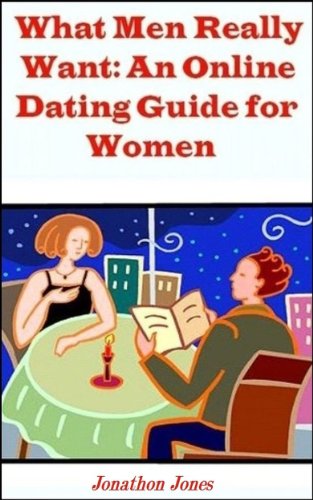 about this book: After way too many years of being on online dating sites as well as dating out in the real world, it no longer became JUST a way to find someone special. As time moved on, it also became a way to observe all of the myriad number of things that women do and say incorrectly in order to reduce or eliminate their chances to have someone stable and real.

However, the reason I wrote this book isn't because I'm trying to point any fingers. Finger pointing will not work because just because a person may do something wrong does NOT mean they are aware of what they are/aren't doing. Far from it. Most of the time it's just people not realizing how to see something from a different perspective because no one has been brave enough to point things out to them.

Well, that's where I come in. I have bravery in abundance. So, my sole purpose is to open up people's eyes and get them to see things from another perspective. From a guy's point of view. But not just any guy...one who was partially raised by his grandparents (Who had the best marriage I've ever seen) and, therefore, had a multi-generational upbringing. I feel it is for that very reason, the ability to have witnessed the old but yet also witness the new, that allowed me to compare and contrast what seems right with dating today...and what seems wrong.

Now, it's up to you to decide. That's what the book is for so, please, use it. You'll be glad you did.