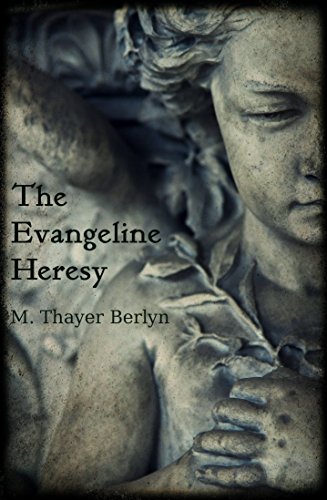 Book: The Honey Witch (A Dark Fairytale For Grownups) by Thayer Berlyn

about this book: There are some creatures who live that can and will delve deep into the human psyche; whose gifts and legacies do not come from wistful imaginings, but from the primal earth, itself.

In the spring of 1935, a Boston biologist, Dr. Leland Broughton, returned home from Porringer Hill in East Tennessee with an encrusted wound, and a strange tale of a mysterious woman possessed with a powerful healing ability. Sixty two years later, Broughton's grandson, Dr. Ethan Broughton, traveled to that same remote region by way of a serendipitous invitation. What he discovered in the forest groves of Porringer Hill changed the course of his life forever.

The Honey Witch is a dark story, taking the concept of the "witch" back to its more mythological core: a deeply grounded, more perilous place...a place of undiluted sorcery without fluff and gadgetry. Readers looking for a Gothic tale of shadows and enchantments; indeed, a fairytale for grownups, may find in The Honey Witch a unique reading adventure.

The idea of The Honey Witch was seeded on a late September evening while sitting under a linden tree near the creek that flows through the wooded area behind my old house. By the time I reached by back screen door, I knew the story from beginning to end. It happened to be a full moon on that date. The air was ripe for story.