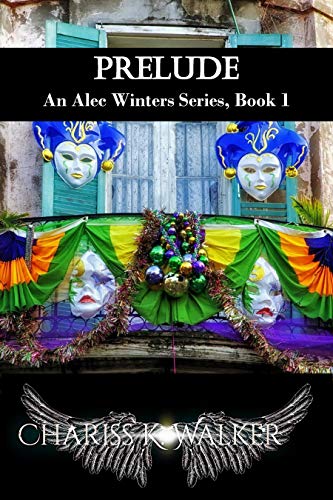 about this book: Alec Winters is a teen-jock in New Orleans, Louisiana. He appears to have everything going for him - he's well-liked and popular, he has a great future as a promising quarterback with several universities ready to offer him a full ride. He has a lot of friends, and then there is Sabrina, the love of his life.

Then, in one night, everything changes. It was the night he discovered his father was a pervert. Fueled by rage, Alec can't control the feelings that erupt in him. It's as if a far greater power took over his life.

Prelude is the first book in An Alec Winters Series. Don't miss out on the rest!