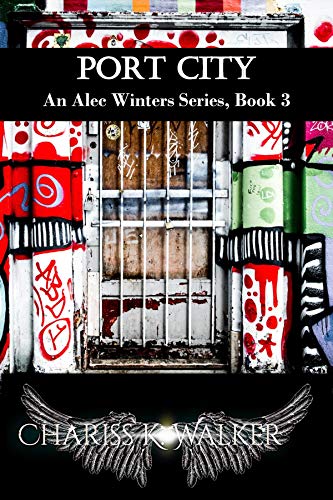 Alec has a job as a medical supplier and travels between New Orleans and Mobile once a month. While in Mobile, he rescues a kidnapped girl who has been forced into bondage as a sex slave by two creepy drug addicts.

Don't worry, Alec will mete out the extreme punishment they deserve.

But, while he is away on business, something terrible happens at home. Will he get back in time to make a difference or will the only thing he have left is to exact vengeance on those responsible.