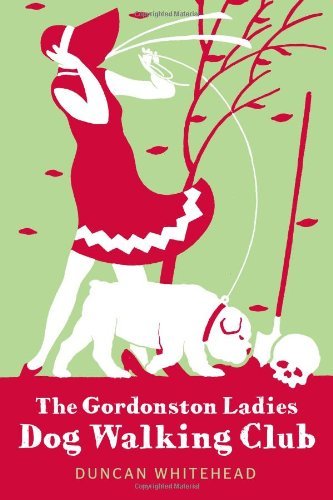 about this book: In the small southern city that gave birth to Flannery O'Connor, four southern belles whose delicate sensibilities have been terribly aggrieved, plot their revenge. Only, these "belles" have been "wrung" before, so a simple slap on the wrist and a "bless her heart" won't do. These "belles" want blood. Welcome to Savannah.

The Gordonston Ladies is an Award Winning Best Selling Novel, published by Thomas and Mercer, set in Savannah Georgia, it has been compared to Desperate Housewives by reviewers and critics alike. Recently optioned by Whitestone LLC for production as a motion picture, the book is full of quirky characters, plot twists as well as mystery and humor. It was the bestselling Humorous Dark Comedy on Kindle Amazon in 2013 and 2014.

In October 2014, a sequel to the book, Unleashed, was released - which has been well received by reviewers.

The book, while defined as a Dark Comedy, encompasses the twists and surprises of a darn good mystery - in fact the ending of the novel has often been described as "breathtaking".