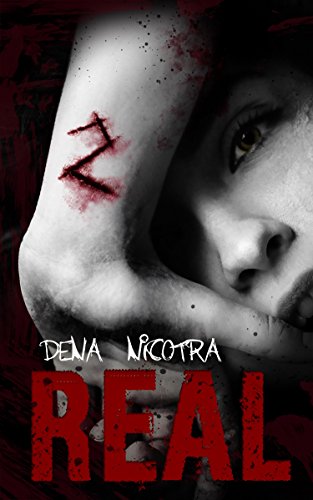 about this book: Real is the second installment in the cyberpunk Simp Series. Set in an alternate dystopian future...It's the year 2039 and synthetic humans have destroyed the simple life their developers promised to deliver. Hailey "Lee" Pachello is trying to move on with her life in the small desert town of Redburg (population 72), but she still doesn't "do" people very well. She prefers spending her time with her simp double, Two and Deraline but things are about to get real. The war is over, but that terrifying 'simp' is still out there and he's coming. Nothing is what it seems and Lee's about to discover that.

If you enjoy the idea of a world filled with synthetic humans designed to take care of everything you either don't have time for, or don't want to do you might want to re-think that. They're stronger than you are and they don't feel anything for you. Not even when they're hunting you down.