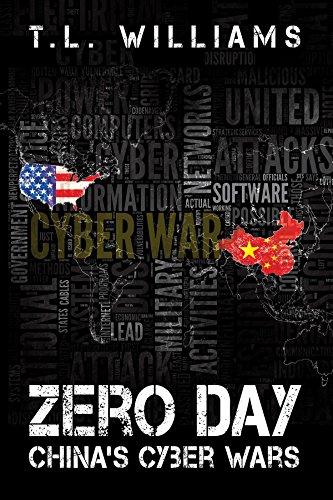 about this book: China has been at war with the U.S. for decades. This is not a conventional war. It is a cyber war that has led to the greatest transfer of wealthy in history. Intellectual property, proprietary information, sensitive personal information etc. For the most part this information has been going one way - from the United States to China.

Zero Day is the 3rd book in the Logan Alexander series. CIA operations officer, Logan Alexander is working undercover in Hong Kong, when he becomes aware of a sensitive operation China is about to mount against U.S. cyber targets, with the goal of dealing a death blow to the U.S. economy.

Working with the FBI, NSA, special operations personnel and a Chinese volunteer working inside the Chinese military unit spearheading the cyber attack, Logan is dispatched to China where he risks being apprehended by Chinese security forces as he mounts a counter attack against Chinese cyber foes.

Williams spent decades working on sensitive national security issues at CIA, where China loomed large as a severe threat to U.S. national security. This remains the case today as China and the U.S. jockey for the upper hand in a high staKES Game of cyber dueling. 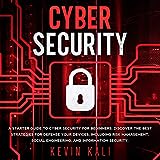