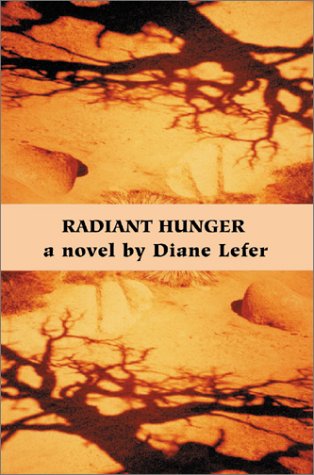 about this book: I was always fascinated by the children who grew up on the ranch with Charles Manson. Unlike their mothers, they didn't choose to be there. And I thought they probably had delicious childhoods, running free, unaware of the ugliness and violence. Then one day, they're taken away either to foster care or are adopted by normal middle class people. What a transition that had to be. So I started fooling around with the idea of kids like that. Kids rather than kid, because I didn't want to write something that would come across as oversimplified psychology: cause and effect. As though everyone who undergoes an experience is affected in the same way. So: many kids.

The project really took off after I met a woman who as a young adult had escaped from a cult that was preparing for war. She didn't tell me much about her experience at first but asked me to keep writing and to share my pages with her because many years later she was still trying to make sense of what had happened to her and she thought my imagination might provide some insight.

Over time, she shared more and more.

But I also added characters whose lives were changed because of the cult even though they were not members, such as the troubled family living on a farm nearby (or as close as properties are in North Dakota).

This book is my favorite. It was also the hardest to write because almost every character is driven to some extreme. Trying to enter the consciousness of each of these people, who had been betrayed in different ways and who had had their minds messed with, was very painful. I think I was in a state of depression during the six years it took to write. I don't think it's that hard on the reader! You won't have to spend six years in this difficult world.