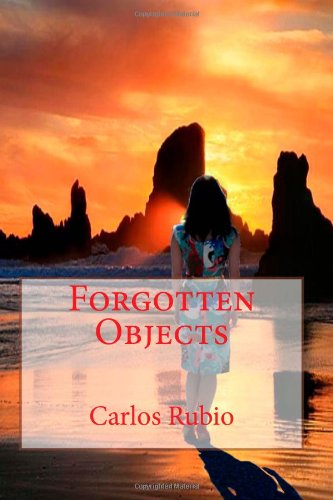 about this book: FORGOTTEN OBJECTS is a novel about how historical events have a way of displacing individuals. Anna d'Amio, the protagonist, leaves Italy at the beginning of World War II and settles in Cuba. Twenty years later, when she thought her life was stable, the communist take over of the island left her destitute. All she had worked for was gone. Realizing at this point that there is no future for her twin daughters, she sends them to the United States through the Pedro Pan Program. By the time she arrives in the U.S., her daughters have been placed in foster homes in distant states.

It is at this stage of her life, penniless and without influence, that she must make the greatest sacrifices to regain custody of her daughters and resume a normal life in a new country.

Although the novel ends in 1964, at the end of the book there is a series of letters (all dated 2005), that the sisters exchanged after their mother died. Anna left a box with a series of items that she had gathered throughout her life. Cognizant of this fact, they try to piece together their mother's life through these FORGOTTEN OBJECTS.