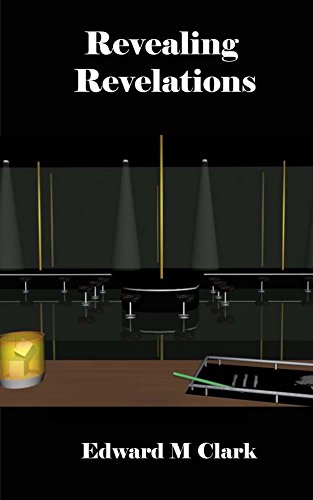 about this book: This book is the second installment of a running series. In this book, Mark finds himself deeply involved in the criminal organization with no foreseeable way out. This long year had welcomed his newest child as well as letting his new wife in on what he was doing for a living. Luckily, she stood beside him no matter what. The money flowing in got his wife's appetite for flashy things to grow. The small apartment was no longer up to par, and they moved into a high scale condo that was run by the organization. While Mark was being used for all his talents, his wife began to fade a little into the background. His wondering eye was finally caught by a co-worker, and he knew then that what regular life he once had was no gone. As his marriage fell apart, his career advanced along with his new mate. Unfortunately for him more secrets and betrayals were on the horizon, but it was too late now to turn back. He would have to face his new fate head-on.

My main inspiration to write this sequel was mainly based on the few readers who read the first book. The request for something more was overwhelming. They seemed to like the twist of how the story changed at any given time. Although the main character was viewed as slightly mean by the end of the book I was told that it was a mind-boggling adventure.

Along with the first book this short story was compiled through several starts and stop points. I took what sounded like it fit and rewrote it to become a completed second series book.

The title and cover kind of went hand in hand. The book focuses on Mark and his different jobs, but one of the changes that happen in the book is when he runs the strip club. The further he gets into bed with the organization the more secrets are revealed to him.

The hardest part of writing this book was, of course, compiling the story. However, I think the hardest was how to end on one giant reveal. Once I found what I was looking for the book went rather smoothly.

This book does seem to have darker parts during his adventure into the organization. While the main character looks like he has no heart or even direction he may still find a way to surprise the reader in the end.