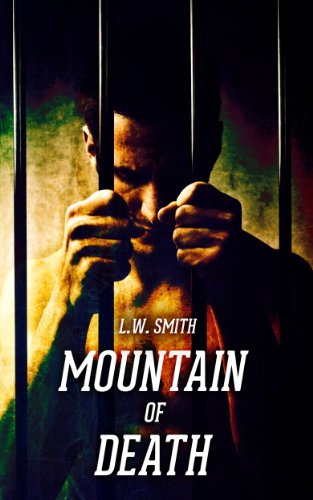 about this book: Jack Hardy's story starts in jail, it's his last night after a 10 year stretch and he reviews his life up to that point. From a US army R&R payroll robbery in Sydney's Kings Cross to a mail van robbery that puts him inside, it's a rollicking, brutal journey of crime, love, mateship and death. You'll meet the criminals, strippers, coppers and screws. The ex SS Colonel who delights in torturing his subjects for their ill gotten gains. The murderous biker hot on Jack's tail, and if someone's not trying to kill him there are the women who want him. The last half of the book will have you thinking about those in government and power who turn a blind eye or are corrupt.

There are no 'white hats V black hats' here only people who fall into various shades of grey. Justice comes in the natural variety against people who don't care who they harm.

I began writing as therapy, to release the rubbish from my past. I worked as a soldier, prison officer and policeman for many years and I've always been a story teller. It took 18 months to write and I learnt as I went along, the hardest part about writing this book was deciding what to put in and leave out. The only research I needed was a few technical points and one location for a club. I learned a lot about writing as I went along. For those who read this book I hope you enjoy it and take something away from the experience. I wrote it for the 18 plus male reader and have found that the majority of feedback I've received is from women right up to their eighties.