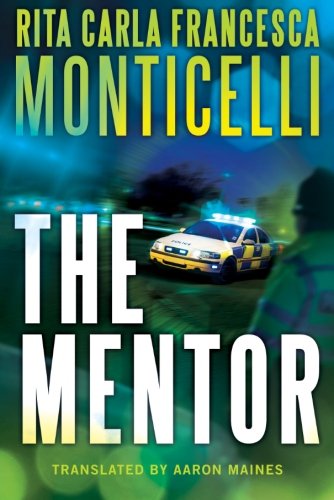 about this book: Detective Eric Shaw, chief of a forensics team at Scotland Yard, together with Murder Investigation Team detective Miriam Leroux, is investigating the death of a previous offender, killed by two pistol shots: one at his neck, in a style recalling an unusual execution, but preceded by another shot at his groin, which seems having a more personal implication.

However, his attention at work is often distracted by criminologist Adele Pennington, a beautiful woman more than two decades his junior, by whom he realises he is attracted, though his feelings aren't returned.

Meanwhile, the details about a very similar crime are described in an anonymous blog, unbeknownst by the London police. The author of the blog signs herself Mina, like one of the victims in a case Shaw investigated many years ago.

The border between investigation and crime becomes blurred in a story that isn't exactly about finding the culprit, but rather observing how the main character decides to react to his findings.