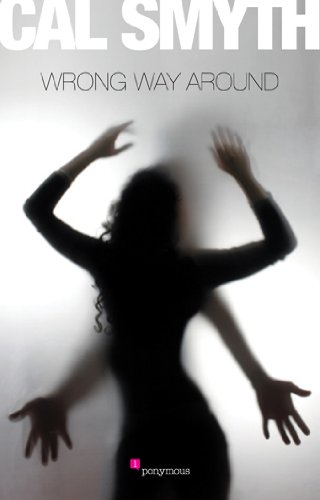 about this book: Cal Smyth, narrowly missed being bombed by NATO! Cal was in Belgrade at the time for his second stint as a teacher. Eight Cruise missiles were launched on the city from British and American vessels in the Adriatic Sea. A series of loud explosions rocked the capital and air raid sirens rang out. Ca Smyth said:

'Anti-West sentiments were starting to build at the time. But I'd only ever encountered good will. Even the notorious criminal and football hooligan, Dragan, wanted to befriend me. He even proudly confided to me that he had killed an Albanian and escaped a German maximum security prison. Dragan told me he thought the 'Chelsea smile' was the greatest ever British invention!'

Cal remembers being half asleep and not knowing if the bed was really shaking or if it was part of some dream. He realised that the whole block of flats was shuddering and unsteadily made his way to the balcony. The building's inhabitants were all gathered outside. Luckily it was just a minor earthquake and NATO hadn't started the bombardment yet. He thought it was a good time to get out of the country. Not that he had much choice as Serbian Security Officials told him to leave Belgrade in twenty four hours or face arrest.

It all proved just the spark Cal needed to kick-start his writing career, and he has just released his first novel 'Wrong Way Around' inspired by events in his first marriage. The gripping noir thriller is set in Tokyo, Vegas and London and explores the conventions of sex, violence and morality. The protagonists embark on a blackmail spree that sets in motion a chain of events which eventually consumes and destroys the thin veneer of their respectability.