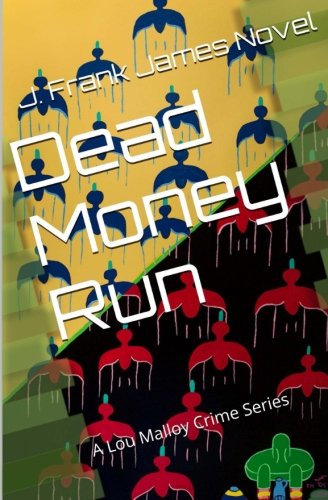 about this book: To date I have written four books and Dead Money Run is a second book in the a crime series that is about Lou Malloy and his exploits that began when he was 18 years old. The book that I started with and introduced my character is titled Lou Malloy: The Run Begins. Dead Money Run was the next book in the series.

Dead Money Run is about my character, Lou Malloy, who is getting out of prison for his role in participating in the robbery of a casino on an island off the coast of Georgia. The robbery involved the theft of $15 million that Lou hid in an abandoned airport called Turtle Point on the Georgia Coast.

After 15 years, but before Malloy maxed out of prison and was released, his sister is brutally killed. Upon learning of her death he begins his search for the killer. In the course of his search, he learns that his sister was an agent with a special operations unit with the U.S. Department of Homeland Security. This brings him in contact with a rogue agent who has a clandestine motive and even may have been responsible for Malloy's sister's death.

As the reader reads the book, it takes them through the hurdles as Malloy fights against a criminal organization known as the Outfit who are looking to get the money back that Malloy stole from their casino, to the works of Homeland Security and the battles that Malloy has to fight to solve his sister's murder and keep the money that he feels he paid for with 15 years of his life.

I wrote this book simply because I want to give a reader a relaxing read and a thrilling adventure.

In addition to the two books that I have already mentioned, the next book that I wrote is called Only Two Cats which is a follow up to Dead Money Run and then I just finished and published Blue Cat In Paradise, which is a continuing saga of Lou Malloy and his adventures.

I enjoy writing. I have a degree in Journalism and I was a reporter and photographer for the Gainesville Sun which is how I was able to get through school. I also have a degree in advertising and a law degree.

I have no idea how I came up with the characters in my books. Some people tell me it is a gift and I am willing to accept that for what it is worth.

My hope is that in writing my books that I will encourage people to read more and to expand their minds. I have traveled the world and now I am looking to relive some of those experiences in my books. 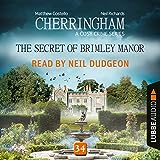 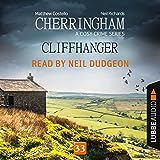 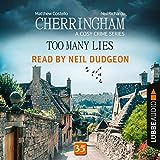