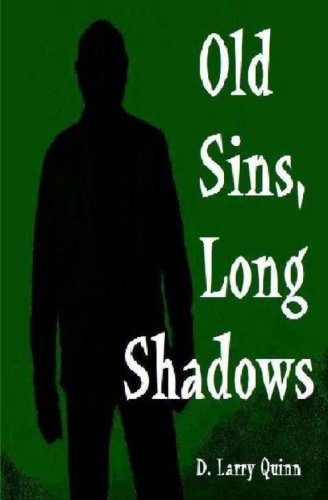 about this book: The book tells the story of the death of a young girl found at the bottom of the stairs of her grandfathers' home. It is quickly determined that she has been killed rather than fallen. The detective in charge remembers another case involving the girl's mother many years earlier when she falsely accused a number of the local men of sexual abuse and he must investigate a possible connection between the two.

While busy eliminating his suspects another body is found dating back to around the date of the previous case. He was clearly murdered too.

The suspects are all residents of the local town and include her grandfather, a number of men who her mother had accused when she was young and a neighbour who, by chance, is found to be growing and dealing in cannabis from his shed and a visiting socialite of whom the press reports has a history of targeting young girls.

I am the coroner's officer, nurse and ex-police officer and have some insight into the process of investing crime and other issues around murder. I hope it will interest crime readers as it has those who have downloaded the book already. I have four five star reviews on Amazon.