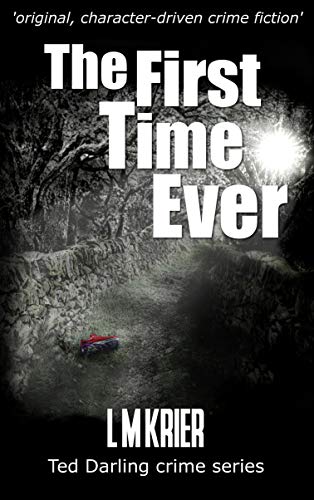 about this book: What readers are saying about the Ted Darling Crime series:

• 'I instantly fell for Ted Darling. I loved that his character was so relatable in a modern world'

• 'I was gripped by this prequel from the word go! The opening sentence is a real hook.'

Are you tired of the same old characters in crime fiction? Lead character who's a heavy drinker, chain-smoker, compulsive gambler, unfaithful to their partner? Ted Darling breaks the mould! He's delightfully different. A breath of fresh air to crime fiction.

Ted's a Specialist Firearms Officer. A good one, and a crack shot. Then he meets someone who could change his life but can't live with his current role. Although he's trained to kill, Ted's good with people. They like him, they trust him, so he gets results where others can't. A new career in the Criminal Investigation Department beckons.

Has Ted made the right choice in switching jobs? Or is he, as his Firearms boss warns him, about to commit career suicide?