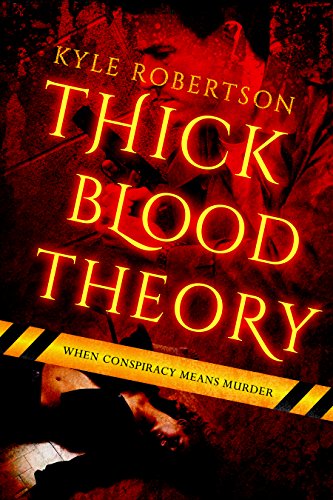 about this book: When Lieutenant J. Derricks was a rookie Los Angeles cop, he was partnered with the veteran homicide detective Steve Thraxx when he graduated to a detective. Steve put him under a very harsh hazing ritual to see f he was worthy to be his partner. Derricks endured the "initiation", and they became a tight team.

On a tragic afternoon, they just happened to go to a liquor store to interrupt a robbery n progress. Steve was unfortunately shot and killed. Derricks retaliated by shooting the assailant in the groin and stomach, killing him.

After his internal affairs investigation, the department transfers Derricks to the Culver City suburbs. Derricks dealt with the dirt of the inner city his entire career so the sterile suburbs wasn't the ideal environment for him.

When he got there, he had to break in a rookie detective to be his partner. No one could match Steve, so he administered the same hazing on his rookies. One asked for a transfer, one left, and the last got his arm broken. After Steve, Derricks didn't want a partner.

After his last unsuccessful partnership, the higher ups pushed another rookie on him. Her name was Raven Thunderstar. Derricks was gong to treat her the same way he treated all the men. Gender made no difference. Raven was a different trainee. She was a sniper, and could take what the others wouldn't. While training her, Derricks began to get visions of murders before the even got the call. He wondered why, but told no one.

This crime drama is entailed with intrigue, and even speculation of his innocence. Did he do it? Find out in Thick Blood Theory: When Consiracy Means Murder.