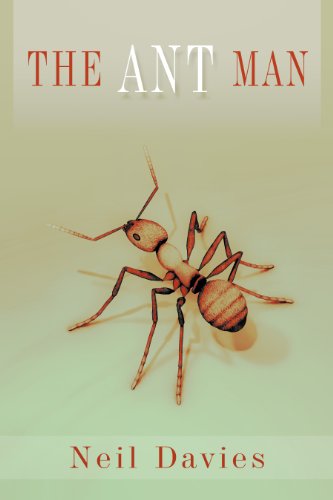 about this book: The Ant Man is a stand alone short story (a little over 12,000 words) and was written to be something of a tribute to those black & white b-movie creature features of the 1950's that I still love watching, and to the pulp novels of my youth that I still enjoy reading. The original idea to do a story about ants, however, did not come from that source but rather from my wife, who has often been a source of story ideas over the years. It was she who came up with the idea of doing a story about mutated ants. As is often the case, I took her idea and then ran with it in an entirely different direction from her original thoughts and the end result was The Ant Man.

It has a disillusioned middle-aged pest exterminator, his youthful assistant who loves old b-movies and a supposedly closed chemical plant on the hill above the welsh village where they work. When the ants they are called in to exterminate start acting strangely and dangerously, the clues lead Digman Marley back to the chemical plant where he used to work, before it was shut down.

• "The story is well written and really keeps you gripped from the first ants encounter and the characters are fantastic and crazy at the same time." — dean s, amazon.co.uk

• "Neil Davies does create a wonderful and fitting tribute to those great 50s B-movies, such as Them!. Although they dont become giant, they're pretty scary nonetheless. I loved every word of it!" — S Pearson, amazon.com 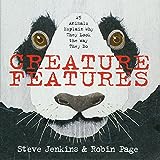 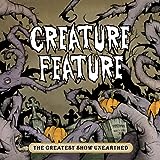