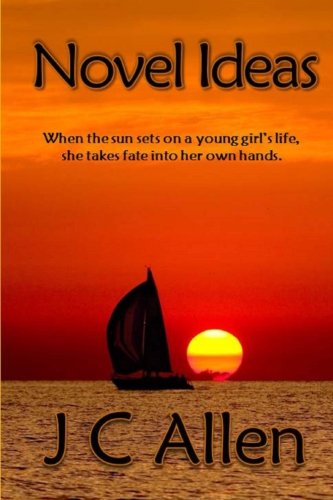 about this book: The year was 2040, and legendary author, Forrest Reed, finally decided he'd had enough of the insane world and retired at the age of 70. He was the last of his kind: creative, inspirational, insightful and gifted at communication. The world had gone to waste as far as he was concerned. The majority of the population lived a plugged-in existence, face-to-face conversation was a lost art, new ideas were scarce, and Forrest was the final, unique source of entertainment – with hundreds of books and movies to his credit.

His monopolization had made him rich, but lonely. He retreated to his man-made island in the Pacific Ocean to live out his remaining years with no known living relatives - only two cats. His one love, Penelope, had been dead for many years. Their only son, estranged due to conflicts of ideology, had recently died as well, penniless, and without having produced an heir to the mighty empire Forrest had built. Or so he thought.