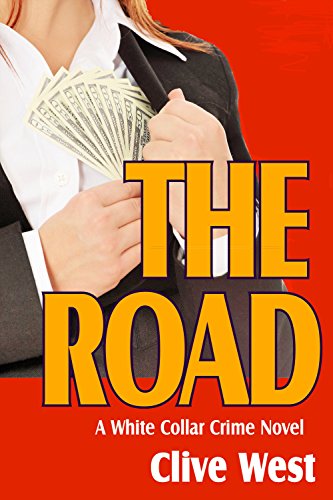 Book: The Road by Clive West

about this book: This is a book about the construction of a ring road round an imaginary town and its effect both on those directly involved, and on the ordinary people caught up in the mesh of consequences.

I was inspired to write it by my experiences working at the sharp end in various Civil Engineering firms and my observations of the back-door deals, self-interested shenanigans and general dishonesty which pervade such projects and result in real and often tragic loss and deterioration of life quality for entirely innocent people.

Although there are passages of technical detail in the book, I've been careful to make sure that things are sufficiently well explained and 'lightened' so as not to be either incomprehensible or tedious. I would therefore think that this book would appeal to virtually anyone who is interested in human drama, but particularly someone who is fired up by hearing about injustice and the trampling of the little man by the machinery of society. There's plenty of humour in the book, but it's underlain by sharp social commentary.

The book took me 3 months of continuous writing to complete, followed by a further 3 months of editing. I wanted to name it after its principal character which, after all, is the road whose building interrupts all the lives it touches. The cover shows a road and some bank notes to indicate that money is the root of all the evil in this story.

The hardest part was also one of the most enjoyable: researching the vocabulary, speech patterns, tastes, interests and temptations of young people, so that I could give a truly contemporary flavour to the book. I also did research on the internet about offshore banking and how to move money around. For the road construction itself I used my own experience, which is pretty detailed.

I would ask readers to enjoy my book for its humour and its character insights but also to stop and think and say to themselves: 'Is this really what happens? Do people's lives really get wrecked in this way through the greed of others and the systems which allow greed to be fulfilled?' The answer of course is yes, but the more people are aware of this, the less powerful the whole machine becomes.

• "Few books I've read recently have packed so much into a story. It's well written and totally engaging from the first page."

• "An absolutely great book showing how just one construction can change so many lives. Some for the better some for the worse. It will make you angry about how corrupt councils can be."

• "This book is a real and unexpected little gem. Few books I've read recently have packed so much into a story. It's well written and totally engaging from the first page. I'm sure that every reader will recognise a number of the characters here"

• "Petty officialdom at its worst is ridiculed and revered in equal measure. Some of this is laugh out loud; other instances make you feel like shouting with incandescent rage at the injustice of it all. "

• "Anyone working for local or central government or any large organisation will certainly 'know' the type of people so brilliantly brought to life by Mr West. Their idiosyncrasies, insecurities, challenges, foibles, peccadilloes and frailties are brought out effortlessly. Each and every one is a person who rolls off the page and Mr West has the rare ability to combine exceptionally strong characters with a gripping plot to match"

• "On the other side, there are Caroline and Stuart - they have what is for them the perfect lifestyle. Their home is the Old Station, a refurbished railway station overlooking woodland and countryside. The perfect place to raise a family, until the development comes along and wrecks everything. It was heart-breaking to read the story and watch how their lives were changed by this development and how it affected them, their relationship with each other and their children." 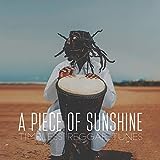 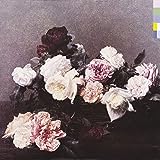