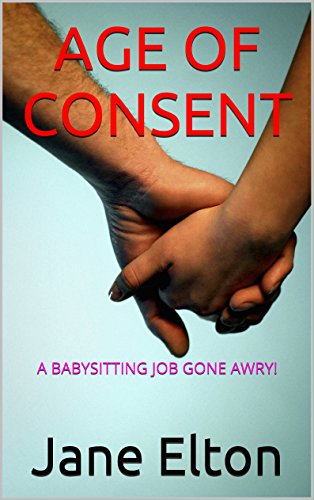 about this book: Engaged to be married, successful television producer Mitchell Spencer's life suddenly became complicated. Always willing to help Drew McKenzie, his mentor and father-figure, Mitch agreed to a secret marriage to Drew's sixteen-year-old daughter Jacqueline Marie McKenzie, affectionately known as Quinn, to protect her inheritance from a conniving stepmother. The marriage would be annulled in a few days, but Drew's murder-suicide requires a five-year commitment to care for Quinn until she reaches adulthood. This gives the young bride five years to save her marriage.

• What Inspired Me to Write This Book?
I wanted to write an original, comedic and steamy romantic story with predominantly Black characters.

• Benefits to Readers
The writer reveals the complicated family history of unresolved conflicts that surface and require resolution in order for everyone to move forward. Many disagreements and false beliefs open Mitch's entire family to the discovery that Quinn has uncovered unclaimed blessings they have overlooked. The reader becomes involved with the intensity of two women vying for a loving relationship with the same man who has relied heavily on honor, but is being seduced into desiring both women.