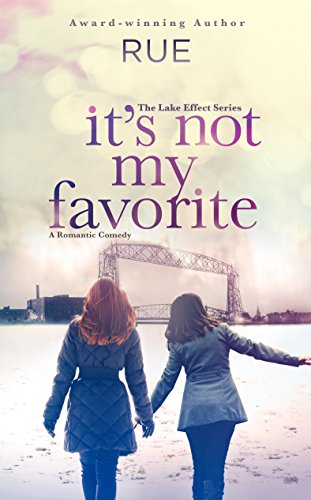 Book: It's Not My Favorite (The Lake Effect Series Book 1) by Rue

about this book: Can I tell you a little about my latest book "It's Not My Favorite"? I'm going to assume you don't want me to regurgitate the synopsis