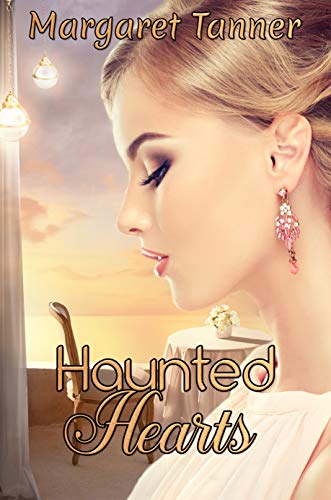 about this book: I got the idea for this story when I was flying home from London.

Abby Palmer's soldier husband has been killed in Afghanistan and with her baby she is fleeing her ruthless inlaws. They will stop at nothing to get their granddaughter, the only one they will ever have now. They have besmirched Abby's name and are working on having her declared an unfit mother.

Abby doesn't believe in happily ever afters. All she has left in the world is her daughter Rosie, and she will do anything to keep her safe.

Ethan Alexander doesn't believe in love after being duped out of millions by his fiancee. To save his business reputation he had to repay the millions she had stolen out of his employees' pension fund. He is bitter and in no mood to help anyone, but when he sits next to Abby and Rosie on the plane flying him home to Australia, they somehow break down the bitterness encasing his heart.

Will the cynical tycoon and the young war widow let the wounds of the past stand in the way of future happiness?