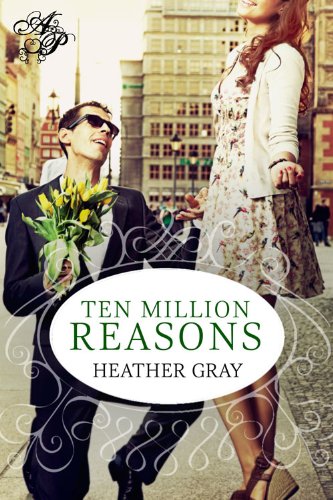 about this book: Have you ever wondered what would happen if you won the lottery or suddenly came into a fortune? I was pondering that question one evening. As I thought about it, I of course started imagining all the ways I would spend my vast fictitious wealth. As I mulled this over, I came to the conclusion that the way we spend our money says more about us than any of us probably realize. And from there, the kernel of an idea began to develop. I wanted to have fun, though, so I created a world in which ten million dollars isn't quite what it seems and the idea of spending half a million to support a clown college is as common as buying a new car. Genevieve and Richard come from two different worlds and would likely never have crossed paths if it weren't for the question of ten million dollars. Now he's determined to make sure their paths cross again. After all, he has ten million reasons...