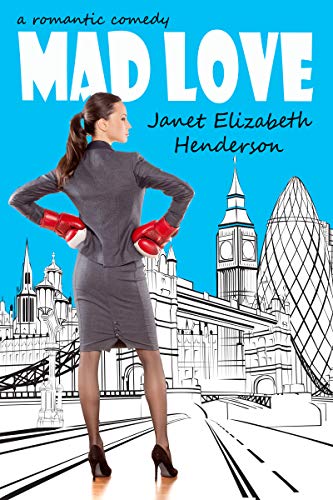 about this book: Maddie is one of those characters that just bubble with energy and joy. She is full of ideas and can't wait to try them all. Unfortunately, this means that she's also quite the expert in failure as none of her ideas turn out the way she'd planned them. Her older brother's best friend, Dean, has been acting like a surrogate brother and caretaker for Maddie for most of her life. They have an easy friendship and are obviously very close. But Dean would like it to be much closer.

When Maddie launches a new business idea and uses Dean as a trial run - again, Dean decides that he's had enough of playing the part of reliable friend. He then sets out to seduce Maddie and to change everything about their relationship. He wants it all. He wants Maddie forever.

This is an unusual romance, in that the hero is in love with the heroine from the beginning of the book. I knew that was a risk when I wrote it. But I really believe that there is nothing sexier than a man who is confident enough to love and then to pursue it. And it's a wonderful feeling to be the focus of a love like that. Of course, their story doesn't happen without it's hiccups! There are plenty of opportunities to laugh with Maddie and Dean as their relationship grows.