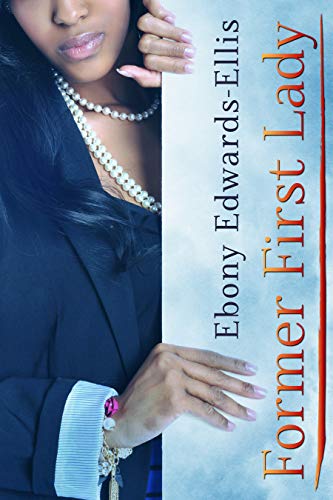 about this book: Imagine this: One day, your husband, a local New York City politician, announces that he plans to run for president in 2020. What do you do? What do you do when he wins?

This is the conundrum facing Shelley Diggs, a novelist and mother of two young girls when her husband, New York City councilman, Barry Welles, does just that. When Barry defeats President Mike Pence (Trump resigned under threat of impeachment) in an upset, Shelley reluctantly pulls up stakes and settles into the White House.

Despairing of the loss of her freedom, privacy, and autonomy, Shelley struggles to adjust to her new role as First Lady of the United States. Her marriage soon crumbles and Shelley ends up leaving her husband shortly after he leaves office. Returning to New York, Shelley attempts to revitalize her career and carve out a new identity as a private citizen.

However, Shelley's new life isn't as peaceful or as fun or as fulfilling as she had hoped and she finds herself yearning for her husband. When tragedy strikes, Shelley must make a choice: forge ahead with her new life or return to the man and the life she left behind.

"Former First Lady" is for any romance fan who likes lovably flawed characters who get realistic happily ever after endings.