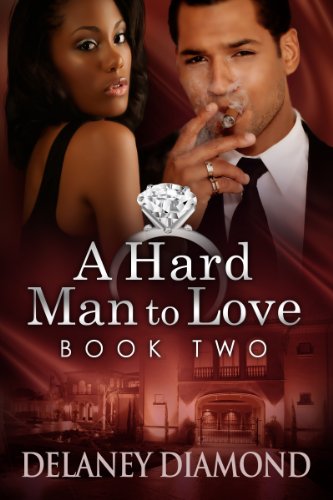 about this book: This story is about Derrick Hoffman and Eva Jacob. For years Derrick felt a bitter resentment toward Roarke, his half-brother, because their father chose Roarke Jr. and his mother over Derrick and his mother.

In this story you'll learn about Derrick's experience with his father and why he feels the way he does. Because he didn't have a relationship with his father, he wants his child to know how much he loves her and insists the only way to do so is to be part of her daily life and coerces Eva into marrying him. In his mind, he's doing what's best for his child and their father-daughter relationship. But of course, he wants Eva, too.

Oftentimes in romance novels, a strong, ruthless, alpha male is pitted against a heroine with an equally strong personality. In this case, I decided to do the opposite. Eva is no pushover, but while he's ruthless, she's compassionate. He calls her Pollyanna, she says he has a heart of stone. She's affectionate, but he likes his space.

She was the kind of woman he needed. She gets through the protective armor Derrick has around him, and as the story progresses, you'll see the growth in their relationship. So if you hate him in the beginning, that's great. That was my intent. But I promise you, by the end of the story, you'll love him almost as much as Eva does.