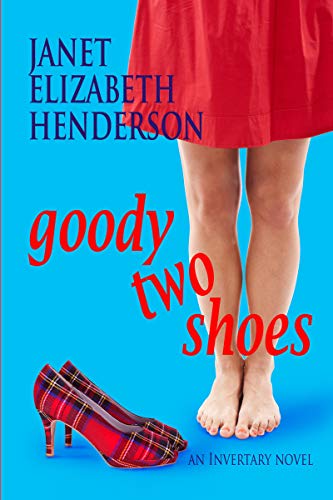 about this book: Caroline Patterson runs Invertary. Sure she might not have an official title but everyone knows if you want something done, you go to manager of the community center. She's known for her black and white attitude, he lack of humor and her grey skirt suits. She's definitely not known as a man-magnet. That's why it's surprising when one of the world's most eligible bachelors asks her to marry him. Josh McInnes is fed up being single. He wants to get married and start a family, and he wants to do it now! He's tired of dating vapid celebrities, he wants a woman who is down to earth and doesn't care about the shallow things that Hollywood deem so important. The American singer doesn't believe in love or romance, he believes in business. That's why Caroline is perfect for him, with her no nonsense attitude surely she won't knock back a business proposition that involves marrying him? It's the perfect plan. What can go wrong?