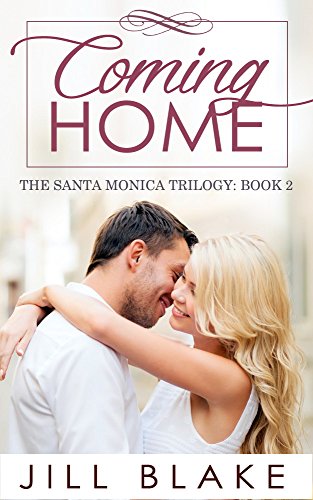 about this book: Grace grew up believing that both her parents were dead. Turns out she was only half right. At twenty-two, she discovered that her father was alive, well, and living on the opposite coast. What's a girl to do, when she realizes her entire existence was based on a lie?

Leave behind her calm, well-ordered world to seek the truth, of course. Break off her relationship with Logan, her first love, because his plans for the future run counter to her own. Succumb to the allure of a charismatic young lawyer with secrets of his own.

Eight years later, Grace flees New York and a failed marriage, only to find that some things are impossible to outrun. The devastation of her ex-husband's mental illness, the trauma she suffered at his hands, the financial scandal he unleashed on an unsuspecting nation.

While Grace struggles to reclaim her life, career, and peace of mind, help arrives from an unexpected source: Logan, the man she'd left behind. Now a tenure-track professor with a string of female conquests nearly as long as his publication list, he finds himself drawn again to the one woman he's never been able to forget.

Set against the backdrop of one of southern California's most coveted neighborhoods, Coming Home offers a glimpse into the lives of two people torn apart by tragedy and reunited by love.

Other books by Jill Blake (more)