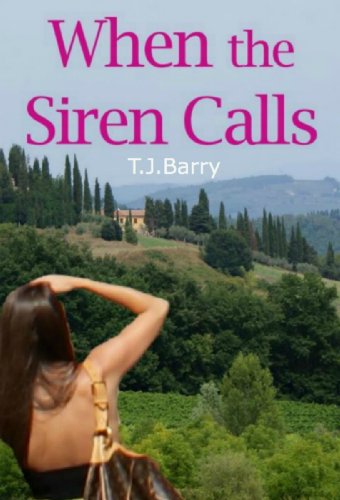 Book: When the Siren Calls - Prequel by Tom Barry

• "If 'humourotica' is a genre then Tom Barry is its king; if it does not yet exist then he is its creator." – Book Connoisseur

• "[The sex scenes in When the Siren Calls] are vital, pacy, and never gross or uncomfortable – as the annual Bad Sex Awards shows, this is rare in fiction." – Matthew Branton, author, 'The Love Parade'

Video 1: When the Siren Calls by Tom Barry
Video 2: Tom Barry, author of the "Siren Calls" trilogy is interviewed by Michael Parkinson on his personal life and extensive charity work