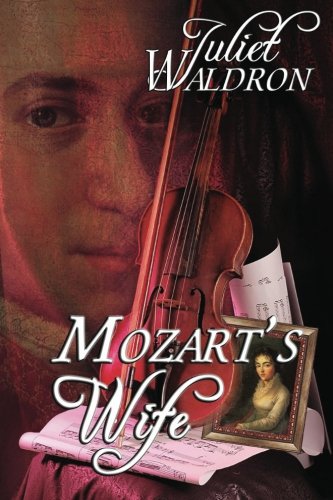 about this book: Mozart's Wife began with a fascination with Mozart, after seeing Amadeus many years ago. As I'm seriously OCD, this became an obsession, a time in which I played nothing but his music and read nothing except biographies and whatever else I could find about him. As I've studied gender issues, too, and came up during the sixties, I began to be more and more curious about his wife, and what kind of life she had. What was it like to be married to the world's first superstar? To a matchless genius? The movie hinted at difficulties, and when I got into the Mozart Family Letters, and then into Otto Erich Deutsch's scholarly work concerning the composer, I knew this marriage had had plenty of problems. Love, sometimes, doesn't conquer all, no matter what the poet says! Bit by bit, from contemporary letters, diaries, from allusions and gossip, I built up a picture of Constanze's life. I wanted the truth, no matter if it wasn't all pretty and/or politically correct, to understand and co-experience this astonishing marital adventure as lived by a typical 18th Century "middle class" woman. I think I found "die warheit," even if to some readers, what I've written is a "crime." 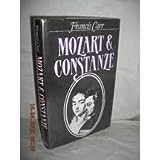 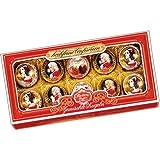 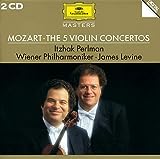