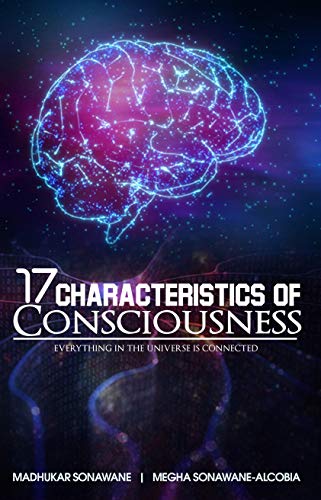 Book: 17 Characteristics of Consciousness - Everything in the Universe is Connected (Scientific Way of Life) by Megha Sonawane-Alcobia

about this book: The first book of the author was highly appreciated by UNESCO, stating "The reflexion on the moral and spiritual dimension of problems of peace and disarmament are most enriching".

Learn more about this in the book '17 Characteristics of Consciousness'.

It is the first book available on Amazon from the Scientific Way of Life book series. Get your free copy now!