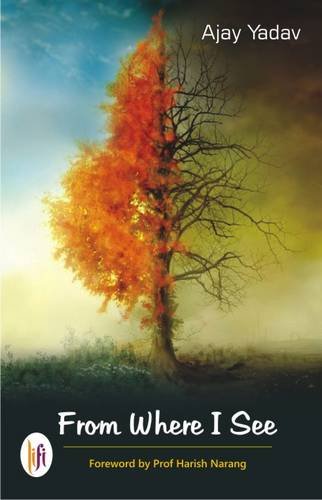 Book: From Where I See by Ajay Yadav

about this book: There are 2 types of people in this world. First, who are sensitive to their own needs and own desires; their life revolves around 'me' only. Second, who are sensitive to the needs of others; their concern is 'we', we as a society, as a country, as a world and most importantly as humans. Unfortunately! I belong to the second category.

Injustice, human exploitation, dishonesty and lawlessness had never been tolerable to me since my childhood. Nothing has grieved me more than hatred towards each other. It could be the genetic effect! My great grandfather and father had fought for the freedom of this country.

I had always been the ANALYTICAL THINKER. I analyzed that the problem with the majority of us is to follow the easy path "believe whatever is available as a platter without putting an effort to find out the truth" and that's why winners write history as per their vested interests. Even 'hear and say' is enough for many of us to create verbal encyclopedia on those issues! .

ACCEPTING TRUTH AND ACCEPTING HYPOCRISY is the toughest job on this earth therefore this book actually is meant for those who are open minded, have courage to accept the truth and desires to bring a change in this world while on the other hand it is not desirable for too self centered and too self absorbed people as you can't think of heading towards the utopian society without compromising "something of yours"

As a rule our conscience always stops us from doing wrong but we immediately overpower it by our falsely devised defence mechanisms. To break that shell of hypocrisy is one of the very important goals of my book.

We as a human, as a society, as a civilization, as a religious group or as a country have to struggle with intrapersonal, interpersonal, inter-social, inter-religious and inter-country conflicts? This book is an effort to find the root causes of these conflicts with possible remedies. The task was really very difficult because it required understanding of the evolving human mind from the time of pre-civilization till date compounded by the rules of society, civilizations, religions and laws of the land. The job becomes even more intricate if you aim to deliver this complex message in a simplified way so that everyone can understand without getting bored! But I feel that I have succeeded in my effort.

Whose land is this? One of the most difficult questions. I have tried my best to attempt an honest, neutral and applied history of Punjab, Kashmir and Israel. Are the wars really necessary? Just an impulsive decision of Austro-Hungarian king became the cause of death for 76 million people. I have tried to summarize both the world wars, two wars of India with Pakistan and one with China, cold war between the so called superpowers USA and USSR and its aftermaths like Afghanistan and Iraq war, birth of Taliban and Al Qaeda, collapse of WTC towers and division of the world on the worst divide line, the religion- "Pan Islamism vs. Pan Christianity and other religions" One of the most important aim of my book is to prevent this deadly conflict by giving insight to the people.

The problem of a common man is that he/she cannot differentiate between politics and religion. To understand this difference it is imperative to understand the advent, evolution, politicization and kidnappings of religions by religiopolitical propagators. Therefore I had presented the unbiased, mythology free, practical and humanly possible history of major 5 religions. This will not only serve this purpose but will also clear the majority of the common misconceptions prevalent about each religion.

Who owes how much in the freedom struggle of India? Who should be blamed for partition- Jinnah, Nehru, Patel, Mountbatten or Gandhi? Again, I have tried my best to present the neutral history of the events of freedom struggle.

In this changing world, in fact, in the face of Americanization with increasing materialistic ambitions, the right and wrong has become more difficult. It has raised many questions like is it really bad to be ambitious… albeit at any coast? This Americanization! beyond any doubt has lead to women empowerment but has raised many social issues like 13 times rise in divorce rates in last 5 years, increase in extramarital affairs leading to further matrimonial discords, live in relations with its implications, comfortable acceptance of premarital sex with it consequences. It has also raised certain other issues like why should women take back seat at work or why it is expected from a working woman to care of house hold chores.

These are very important issues which need immediate attention in the society. Aren't we trying to change what is not possible and ignoring what needs to be changed? With this aim I had made an effort to understand the basic and evolving concept of marriage and hence thought process related to it from pre-civilization to till date.

One more issue which is always overlooked but has produced dire consequences on Indian society is our habit of BARGAINING. It has killed our self respect, it has made us dishonest, and it has produced severe degree of mistrust among us.

I don't understand that why we have to bargain for everything in life; why can't we honestly get what we deserve and honestly give others what they deserve. Why the fear of duping always scares us?

There is no weapon stronger than a pen in bringing revolution so I decided to pen down. Moreover, restricting my views to myself do suit me; it's the soil effect, I belong to Haryana!! Trust me, it's not only a book; it's journey towards Utopian (ideal) world. Time has come to act. Be a part of change by joining my movement- my religion humanity. Visit- fromwhereisee.com and myreligionhumanity.com. 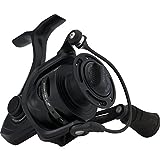 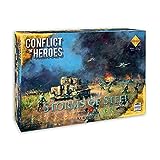 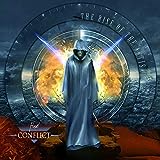 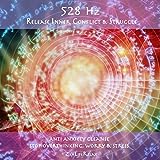 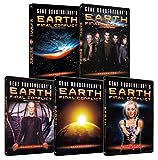