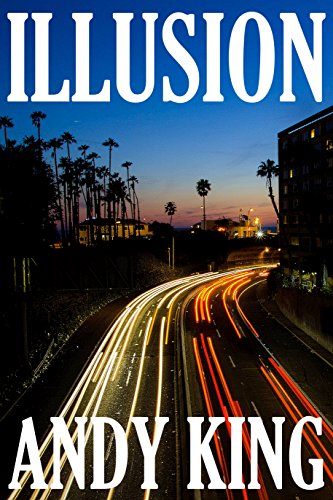 about this book: Illusion is a novel containing action, adventure, crime, drama and personal development. Containing mature themes, tt's definitely meant for people over the age of 18.

When Steve McKuen, former drug dealer, faces a threat to his legitimate business, he's unprepared and unable to cope with it.

John Christian, a psychopathic con artist who murdered his mother, has created an almost perfect counterfeiting method, and tries to get revenge on McKuen for the death of his sister.

The enigmatic Tamra Morrison illuminates aspects of a bigger picture, while Annie McCarthy, a beautiful undercover agent, creates a dilemma for him.

After McKuen is almost killed in a horrible accident, he turns to his loyal assistant, Dennis Reneaux, and legendary detective, Charlotte Coil, to bring Christian to justice.

The story mainly takes place in Santa Monica, 2012, but contains some back story in order to set the tone and color the characters.

Primary readers would be adults of both genders. It took six months to write, and the hardest part was revising it. 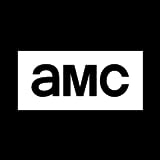 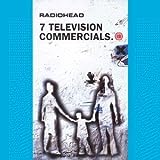 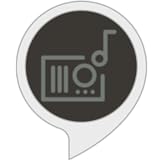 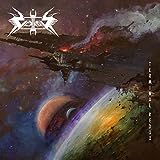