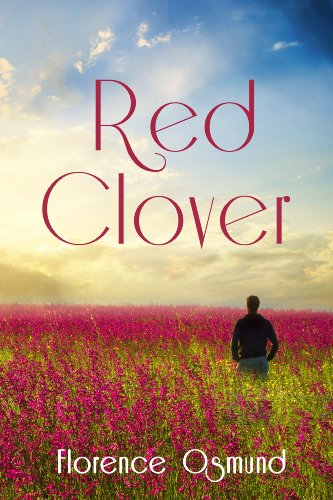 about this book: The troubled son of a callous father and socialite mother struggles through life trying to determine where he fits in. A sizeable inheritance from his mother's favorite uncle that comes with some unusual strings attached prompts him to resolve his own meaning of success, that is until shocking family secrets cause him to rethink who he is and where heʼs going.

Armed with a masterʾs degree and not much else, Lee spends the summer following graduation at his parentsʾ lake house to figure out his role in life before he reaches his fatherʾs assertion that heʾs hopelessly worthless. There he befriends CJ, a brassy young bartender, only to discover that friendships with someone of the opposite sex can give rise to unthinkable situations—especially when thereʾs someone else who wants that person all to himself, and that someone else is the local sheriff.

Come join Lee Oliver Winekoop on his journey into manhood. You will find the path he chooses surprising; the roadblocks he confronts unnerving; and the cast of characters he befriends along the way both heartwarming and amusing.

Other books by Florence Osmund (more)