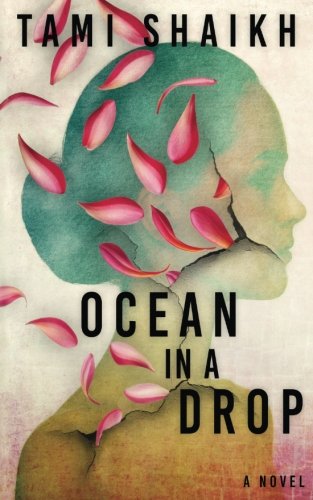 Book: Ocean in a Drop by Tami Shaikh

about this book: Outwardly the Hussain family sets a sterling example for their neighbors in their community in Pakistan. Sadiq and Sitara Hussain are both deeply religious, but two of their children chafe under the rigid rules enforced in their home. One day, the two decide that they can't bear it a moment longer.

Miraj and Asad are convinced that their happiness would be jeopardized if they stayed in Pakistan. Asad would be demonized for his sexual orientation. Miraj would be given away in marriage without her consent. The two plan their escape to the United States, a place where they believe all their dreams can come true.

While their brother, Adam, remains behind and follows in his father's footsteps, Miraj and Asad face new challenges in America. They've come to the country in search of themselves, but will they find what they are seeking in the alien land across the ocean?

Tami Shaikh has traveled the world. After spending time in Dubai in the United Arab Emirates, Shaikh has settled in Orange County, California, with her three children, Haroon, Noor, and Usman.

Shaikh wrote a weekly column for the Khaleej Times when she lived in Dubai. Now she blogs for the Huffington Post and has written two books. She is also a passionate civil rights advocate who keeps up on international issues and current events.