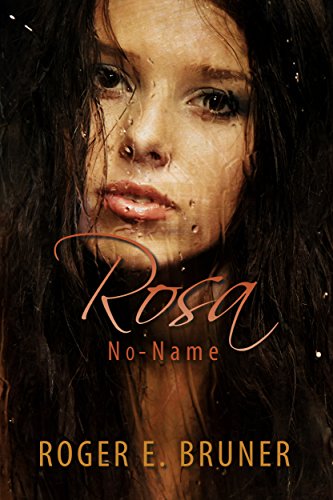 about this book: If you're one of the thousands of teens and adults who enjoyed my first novel, FOUND IN TRANSLATION, you probably have a number of questions about the villagers of the remote village of Santa Maria in western Mexico. Questions like whether Rosa had a husband and what happened to him. Why Anjelita only had half of one arm and why the villagers didn't use the so-called Passover church for anything. And why the prism necklace was so special.

ROSA NO-NAME is the prequel to FOUND IN TRANSLATION. It answers those questions and more. I actually wrote it ten years ago because I already knew the answers and I wanted my readers to learn the answers, too. It just took a while to get it published.

So what is ROSA NO-NAME about, anyhow?

It's a coming-of-age novel starting with Rosa as a pregnant sixteen-year-old about to leave Santa Maria and ending shortly after the mission team in FOUND IN TRANSLATION leaves to return home. The twelve years in between see Rosa grow from an illiterate orphan to a very literate young woman who's determined to help the village that had once rejected her find a way to survive.

As one endorser said, "You'll thank yourself for reading Rosa No-Name!"