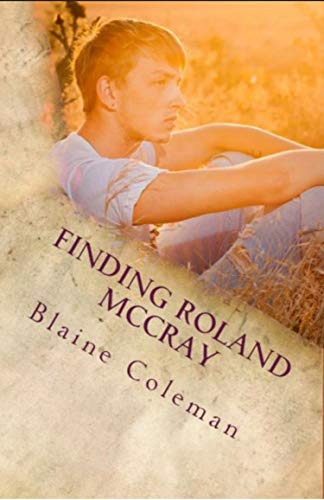 about this book: This book takes a slice-of-life look at Roland McCray from ages eight to eighteen. A child during the turbulent 1960's, Roland comes of age in the 1970's in a town immersed in Civil War history. His neighborhood sits between a historic cemetery where thousands of Confederate soldiers are buried and a Civil War national battlefield park. Roland sees news of the Vietnam War on television and military planes often fly over the neighborhood, carrying troops to their own battlefield. All he knows of war is that it's bad, an evil thing, yet the church he attends is named for a Civil War battle. Sunday dinner is with his grandparents, and, influenced by his grandfather, he learns that faith isn't a thing to be displayed to the world, but a way to live one's life. He questions what he's told in church by the fancy-dressed preacher and the congregants who profess faith on Sunday but don't live it outside of church. That conflicts with what he learned from his grandfather and leaves him confused. He wants the faith of his grandfather, not the hypocrisy he sees around him, but the pressure to conform is intense. Roland seeks his own way in life, his grandfather's faith, but fears he'll have to lose his religion to find God.